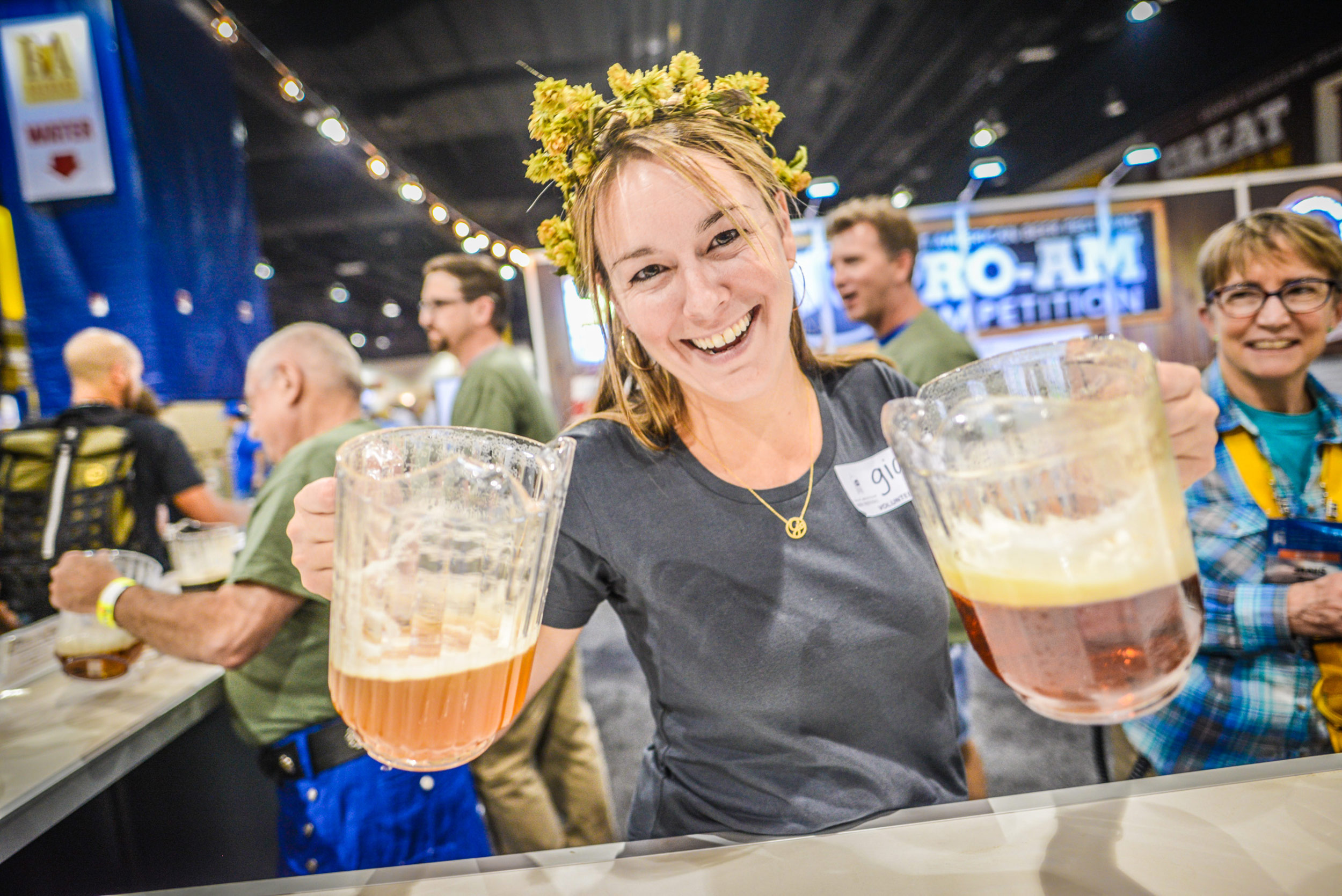 Heading to Great American Beer Festival? Hope you like hops.

Thanks to Porch Drinking, festival goers have an advance preview at the many beers that will be served to thirsty enthusiasts descending on the Colorado Convention Center. Want an idea of what to expect? I crunched some numbers pulled from a continually updated list at Porch Drinking, as submitted by breweries.

Since the list is updated hourly, the numbers I have aren’t the final numbers you’ll see going into the fest, but percentage-wise should reflect the general idea of what we’ll find. I pulled data at 6:15 p.m. EST on Sept. 30, five days after submissions were opened with a total of 1,677 beers listed at the time.

At that point, just 11 styles were listed as having a minimum of 30 entries for samples. Note that the “(B)” represents wood and barrel-aged styles:

No surprises here, as hoppy pale ales rule. Between IPA, DIPA and pale ale, the number of submitted beers represented 17 percent of all samples. The fourth-highest sample category, German pilsner, accounted for 2 percent of samples.

Across all beer styles, here’s a breakdown of how often one of the more popular varieties of hops is specifically mentioned in a beer’s description:

Most important from analyzing this list: make sure to eat before you show up to GABF.

In all, 946 of the 1,677 (56 percent) beers offered for sample were above 5.9 percent ABV, the average alcohol content for a craft beer. The overall average ABV for all beers was 6.7 percent.

Looking back to last year’s list of samples, here’s the comparison of what was served and where we stand so far:

Are you going to Denver for the event? Visit Porch Drinking for your sneak peek at what’s being served.

2 thoughts on “The Data Behind Your GABF Beer Samples”