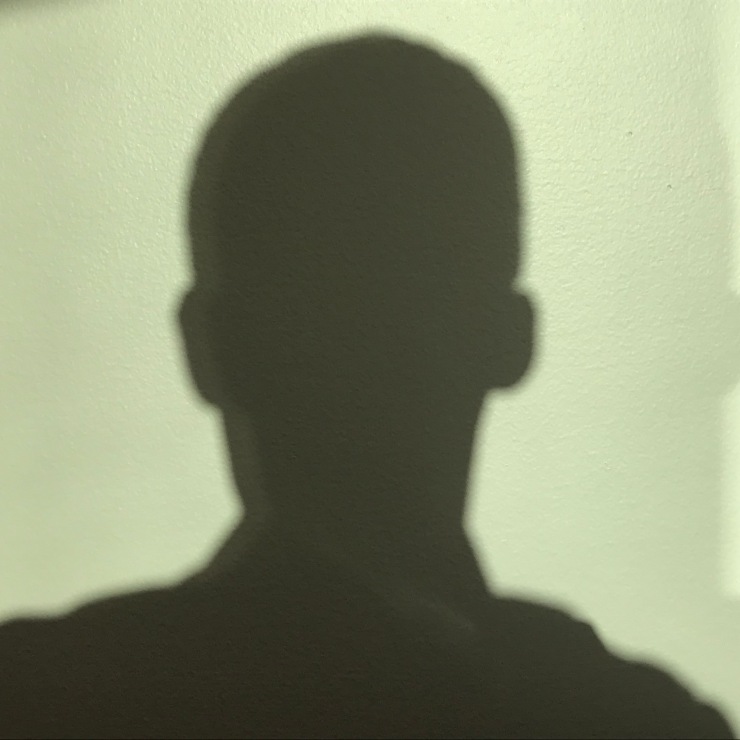 Our shadows follow us around, lingering, there and not, an approximation of ourselves. Faded around the edges, we’re fine-tuned and sharp on the inside, but grow blurrier as our self moves outward, closer toward uncertainty.

Our shadow eventually fades away, black to gray to nothing but the world around us, consumed by the environment that shapes us moment by moment.

It may sound a bit dark, and in a literal way it actually is, but I’ve been thinking about my shadow a lot lately, capturing photos of it following me around or at rest on a wall as the sun beams through a window in the early hours of a new day. It’s odd how much we tend to ignore that darn thing. After so many years of knowing its existence it *IS* a part of us – so much so we don’t pay attention, like a quirky tick we impulsively perform but only others notice.

With the exception of some whimsical interpretation by Peter Pan, our shadows are an easily-ignorable thing. It won’t detach and cause cheeky shenanigans, it just mimics, no havoc to be had. In that way, it’s a reminder of who we are and aren’t, taking on our shape and movement as a silhouetted twin we never actually had and isn’t really there.

That’s a funny thing about our shadow. Depending on the angle of the sun and direction we’re going, it’s either chasing us or we’re chasing it, neither ever really catching up. Always out of reach, stretching right back.

There’s something wonderful about running a hill. Despite the extra strain, you can surprise yourself on the gradual trip upward, topped off by what’s next. The other side is hidden over the horizon, but step-by-step you’re getting closer to something new. Your shadow is right there as one of you disappears over the edge first, waiting for the rest to catch up.

But on the right day, with the right angle, everything is one, when the both of you combine for a split-second, before moving onward and forward, chasing again.