Mom had her moment in the spotlight and now it’s time to celebrate the manliest of men who taught you how to throw a baseball, gut a fish and probably something even more stereotypical like the intricacies of changing a carburetor while building a treehouse out of reclaimed two-by-fours with one hand tied behind your back.

Celebrating the annual tradition on June 21 isn’t lost on us beer writers, so today, along with help from some friends, we’re recognizing the patriarchs of our heart and livers the best way we know how: by recommending ridiculous beer-related gifts you could give the men in your life.

If you’re not spending your money on a collection of beer to enjoy with Pop, here are some other ways to go, for good or bad. Mostly bad.

The choices are simple with the Beer Tie – wear it casually with any clothing, because of course you would – or wear it in situations for proper tie wear. Congratulations! You’ve found the easiest path to an HR violation.

But really, this gift is kind of great, because if he’s wearing it to the office you’ll eventually get to spend that quality time at home with your dad you’ve always wanted.

Common dad wisdom is clear that if you ain’t first, you’re last, so help your dad prove to all his other father friends what giant failures they are at parenting.

Even better, this mug holds a whopping 27 ounces of beer, because your dad is going to need to stay hydrated if he’s getting ripped and running down the full list of how much you’ve disappointed him.

The best part of the Beer Belt is it doubles as underwear, but it still won’t cover up your father’s shame. 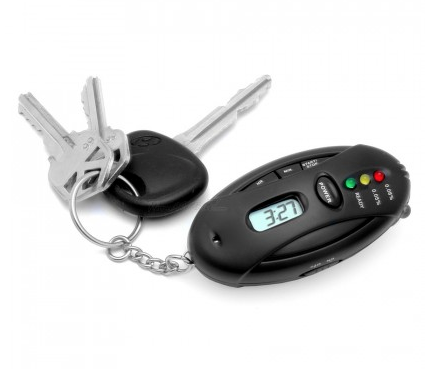 Remember: the best way to talk about your dad’s drinking habits is to be as passive aggressive as possible. What better way than with this handy keychain?

Plus, dads love anything that seems like it could have come from Brookstone. It mixes the practicality of today with the unnecessary bourgeois of the future! 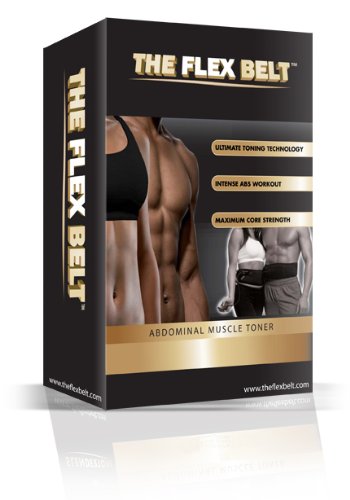 Hey, this is a thing. What a great way to subtly say “I love you, dad, but your poor dietary choices make me fearful of how you’ve influenced me.”

Show your dad how unmotivated he really is with an “exercise” machine that matches his enthusiasm for his own health. That beer belly certainly isn’t going to take care of itself, so long as it’s paired with such a lazy ass.

Need more recommendations? Check out these posts from: