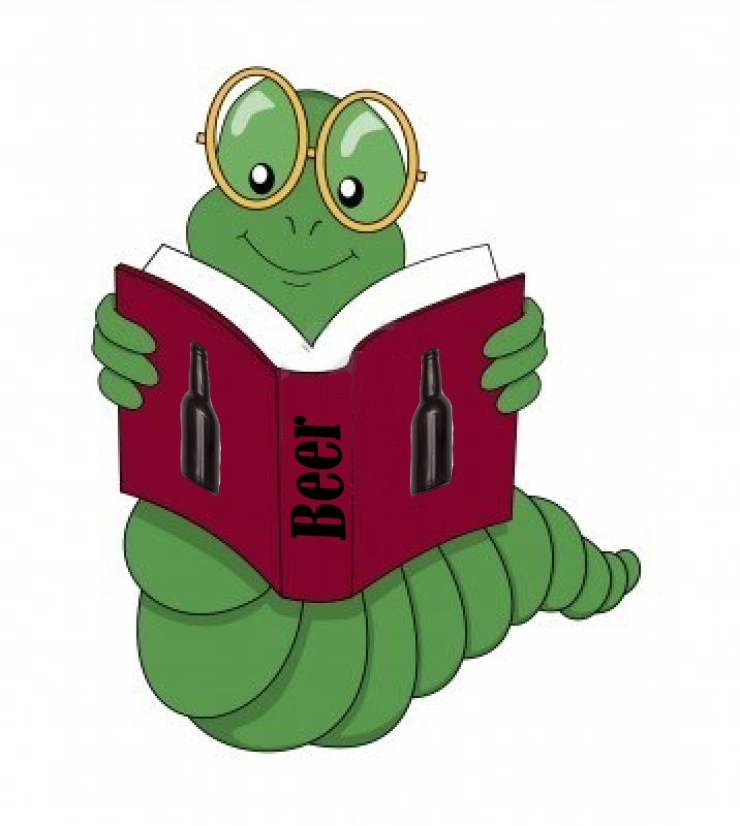 What’s in a name?

Our language has amazing duality, both steadfast in its origins and fickle in its expanding lexicon. When it comes to beer and wordplay, it’s much of the same.

I’ve done previous research on the vernacular journey of beer, from the use of the phrase “craft beer” to how it spread and when grammar changes took place.

It’s a fascinating topic and mirrors our country’s growing interest in beer and what beer can be for people. But it’s also only part of a larger story to tell, which is why I’ve reopened that book with the help of review site, Yelp.

Yelp recently released 10 years of data as part of its new “Yelp Trends,” which searches through the platform’s user reviews to show “what’s hot” and reveals word-use habits. Even better, you can narrow searches to a collection of nearly 100 cities, honing in on geographical biases from people around the country.

Putting this in relation to beer, there’s some fun to be had with Yelp Trends and how they reinforce our evolving language and interests in beer.

First, let’s start with one of the most basic twists of the tongue in the language of beer – if beer comes from a smaller brewery do we call it “craft beer” or “microbrew”?

It’s a question I addressed last year, using Google Trends to determine that while “microbrew” might have been the preferred word usage about 10 years ago, there was a clear distinction around 2009 where people’s searches for “craft beer” easily outpaced “microbrew.”

But with the help of Yelp, we can narrow this change down to specific cities in the U.S. to see where the trend setters came from and find out if this is the new “pop” vs. “soda.”

Here’s the Yelp Trend line for Boston, where we can see that craft beer and microbrew were both present in reviews as far back as 2007, but just after the start of 2009, “craft beer” became the phrasing of choice. So much so, microbrew is barely used any more:

Oddly enough, San Diego was strongly on the microbrew bandwagon, but it’s not even a question of what leads now:

One funny part of San Diego’s word usage? That dip in “craft beer” you see in 2011 and 2012, partnered with a slight uptick in “microbrew.” I couldn’t easily discern what might have created that change, but the New York Times did run this piece in late May 2012 highlighting San Diego’s booming beer scene. Maybe people were still holding onto some nostalgia for microbrew?

Also in California, Los Angeles is decidedly reviewing locations using “craft beer,” but in a city populated by people now getting more familiar with the beer industry, it lagged behind. It wasn’t until almost 2011 that craft beer took over microbrew:

Ditto for Sacramento, which is a bit wild in its usage:

But here’s where it gets a little strange.

In Seattle, which I’d guess is among the more progressive beer cities in the country thanks to locals’ appreciation and longer relationship with craft beer, it still has something of a battle between using “craft beer” and “microbrew”:

My first instinct was that people may use “microbrew” as a synonymous term with coffee, which would explain the prevalence of that word in reviews of a coffee-famous city, but a quick Google search suggests that using “microbrew” to define beer locations could be more popular than I thought, especially among tourist groups and businesses.

On the flip side, there is still some struggle to adopt today’s beer vernacular in the South, the last great frontier for craft beer.

In Memphis, neither “craft beer” or “microbrew” showed up much in Yelp reviews, but within the last year, craft beer has finally started to pull away:

This may make sense, as Memphis seems like it’s not exactly a booming beer culture, as based on options highlighted by RateBeer and Beer Advocate. Even the city’s tourism site seems a bit lacking in beer options – museums and a taxi company are included in their beer tourism list.

Similarly, Louisville is still struggling to find its way, even though “craft beer” has an even – albeit small – edge:

Maybe more people simply need to visit Against the Grain.

What does it mean?

In all these cases, the use of “craft beer” and “microbrew” seem to reinforce my previous research suggesting that 2009 was a catalyst year for a shift in our beer-centric language. To boot, the New York Times also confirms this, with their own helpful search tool that finds word use in all their stories:

In the vernacular of beer in @nytimes, “microbrew” had an early lead, but “craft beer” is what we know and love. pic.twitter.com/qMb2OsQYcX

But just to throw a wrench in things, here’s a fun twist in the New York Times word choice:

But let’s not focus on what some newspaper chooses to do. There are lots more interesting finds from Yelp users to highlight, which may better reflect our country’s preference in word choice, including a growing acceptance (and excitement) for new styles of beer and craft beer itself.

5 thoughts on “The Language of Beer: Is it “Craft Beer” or “Microbrew”?”